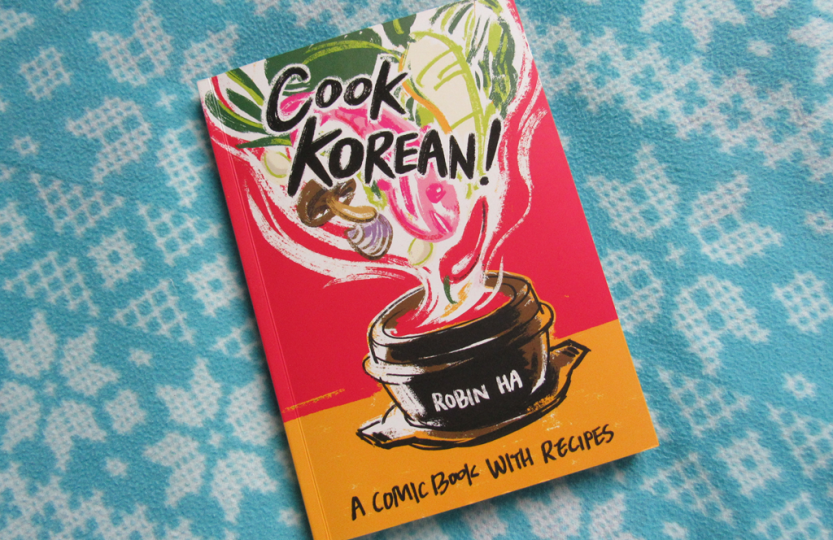 I became the owner of this book totally by accident. When my husband was on a business trip in London, he spotted it in some bookstore. Aware of my Korean obsession, he called and asked if I wanted such a book. I quickly found it on Amazon, and when I saw it, I fell in love!. The book was written and drawn by Robin Ha, born in South Korea, who moved to the USA as a teenager. The book contains a lot of original Korean recipes, which the author developed after consultation with her mother. We find there full of interesting information about Korean food, which is an incredibly important aspect of social life in Korea. The process of creating a dish is not only well illustrated, but also very witty. Even if I never used any recipe from this book, I would still want to have it. It’s so cool!