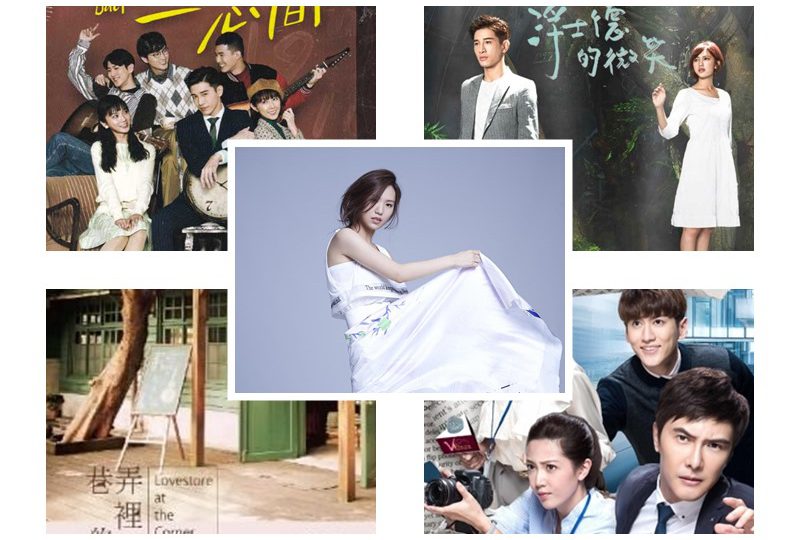 Sung Sheng Xi, known under the pseudonym Shi Shi, is a Taiwanese-Korean singer and songwriter. When I first heard her song in the Taiwanese drama “Lovestore at the Corner” I fell in love with her instantly. Last year, almost all of her album BETWEEN was used in two dramas: “V-Focus” and “Behind Your Smile”. The girl has a beautiful voice, and her songs are incredibly quick to catch. I couldn’t choose only a few of her songs. When I finished listening to her songs, it turned out that I chose 10 and I can’t give up any of them.

Drama
BEHIND YOUR SMILE

“Lost On The Way”

“Where Will You Go”

“What Once Was Lost, Now Is Found”

Drama
LOVESTORE AT THE CORNER