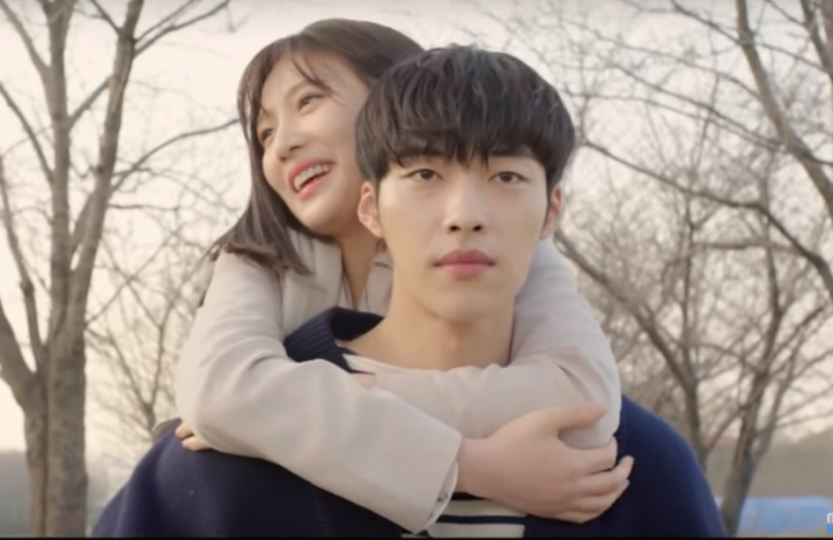 You want to give the Asian series a chance, but you don’t know what to expect. I prepared a few tips, what you should keep in mind when you start watching Asian dramas (my personal thoughts):

1.Culture
Quite a different world, with different rules, such as the way people talk to each other depending on their age, sex and social position. At the beginning you can get lost, but you can understand it over time. The most difficult is with Korean dramas, because they use many honorifics, e.g:

2.Language
You have to get used to a different language melody. I was used to the Japanese language by watching anime. Somehow it went easily with Korean, but it was poor with Chinese (or Taiwanese). I couldn’t get used to this language for several episodes, my ears ached from these sounds.

3.Names
Especially the Korean ones are killing me. They are quite characteristic and usually triple. Even now, after watching Korean drama so long, I often have a problem remembering what the name of a character is, especially at the beginning of the series. It is slightly frustrating for me.

4.Cliches
Without them, dramas wouldn’t be dramas. Most fans love these cliches. Of course, the most of them are romantic ones, such as giving girls piggyback, accidental kisses, love triangles, intolerable mother-in-law, long romantic looks, etc. Of course there are dramas, where the number of them is kept to a minimum.

5.Restrained showing feelings
A big change after all the western productions dripping with sex. Kisses are really carefully served to the viewer. They are also rarely passionate kisses (there are of course exceptions). In some dramas there is not a single kiss, but there are sparks between the characters as in the New Year’s Eve.

6.Logic
Sometimes there is a lack of logic in the behavior of some characters. In fact, before you start watching some dramas, it’s a good idea to turn off the logic for holy peace and better fun.

7.Food
Watching dramas you can think that Koreans spend most of their lives eating or planning what they eat. Instead of asking “How are you?”, They ask, “Have you eaten?”. They always grill, fry or wrap something. While watching dramas, it’s best to have snacks, because you can get hungry.

8.Length
The average length of the Korean and Taiwanese series is 16-20 episodes, and Japanese are often 11 episodes. Each episode lasts about 60 minutes. There are mini dramas that can only have a few episodes lasting sometimes 10 or 30 minutes each. There are also such family TV series that can have dozens of episodes. The big advantage is that the next seasons are rarely created, even popular series (endless seasons of American TV series torment me).

9.Addiction
It’s easy to get addicted to these series. You do not realize that you still want more and more. Short series and a huge selection of genres and stories only worsen the matter and increase the appetite.

10.Complexes
Unfortunately, watching mainly Korean productions, you can get complexes. Women are slim, beautiful, and their skin is smooth and luminous. Men do not lack anything. It’s nice to look at them:).

11.What to choose at the beginning.
First of all, I recommend starting with some short drama to understand the atmosphere of these series and at the same time save some time. For beginners, I recommend several titles: The story of a brilliant young pianist Yoon Yoo-seul, who loses sight after a car accident. She must learn life again and find the lost joy of playing. She receives help from a young sportsman Cha-Sik, who had to give up sport after injury and find a new goal in life. Great drama about dreams and friendship. Go Ho works hard in an advertising company. Unfortunately her nasty boss doesn’t appreciate her. She is happy when she is transferred to another team. Her joy didn’t last long, because her new boss is the man who broke up with her. My favorite comedy drama. I’ve watched it about 10 times. Go Man Soo lives peacefully in 1979. He is a poor artist in love with a very sick girl. One day, Man Soo unexpectedly freezes for 37 years. He wakes up in a completely changed country. His main goal is to find information about his beloved. A young woman, Jang Ha-Da, helps him. Very lovely drama.