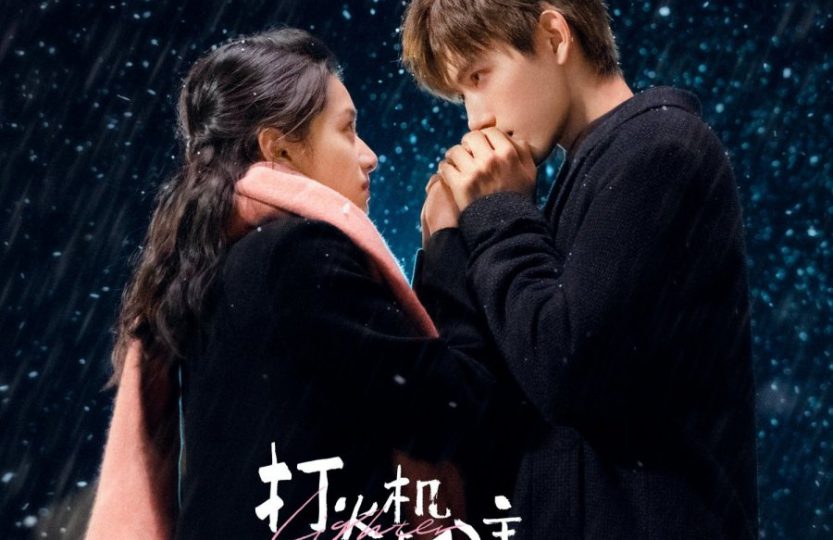 I saw the trailer for this drama some time ago and I was very interested in this story. I was expecting this to be a light college campus romance between a naive girl and a bad boy, but after the first 4 episodes, I have the feeling that viewers will get a lot more. The story begins when the main characters are 25 years old. She comes back to town from abroad for a while, and he comes out of prison. So far, we know absolutely nothing that happened in the past. Their story goes back to school years.

Li Xun and Zhu Yun are in the same group in their first year of computer science studies. She is calm and kind, always trying to meet the expectations of her parents and society, even against her own will. He, a brilliant programmer, rules and expectations of others crashes into the trush. He lives his life and is not interested in the lives of others. Their relationship begins with a strong mutual dislike.

I swallowed the first 4 episodes in one evening. I have the impression that the story is told from the inside out. We see the starting point, we are slowly getting to know the past, but the most important is still ahead of us. Will it be so, it will become clear later. The actors are perfectly matched. Li Xun (Chen Fei Yu) has this amazing bad boy aura, whose blonde hair only highlights the differences between him and the rest of the students. At the very beginning of his acquaintance with Zhu Yun (Zhang Jing Yi), he is terribly mean and openly admits that he doesn’t like her because she is false and boring. Zhu Yun is a bit too naive, she sincerely hates the arrogant Li Xun, but she catches on to all his tricks. The advantage of this relationship is that the girl tries her best to prove to him that talent is not everything, and that great results can be achieved through diligent study.

There is fire in their relationship, so far the fire of hatred, but after some trailers we can see, that we will also experience the fire of passion. So far, the drama is really nice and arouses more and more curiosity with each episode. The action on campus develops slowly and sometimes they bore me with programming jargon, but the whole thing doesn’t lose its attractiveness. It’s nice that the drama is broadcast daily. I will miss the pain of waiting for the next episodes.