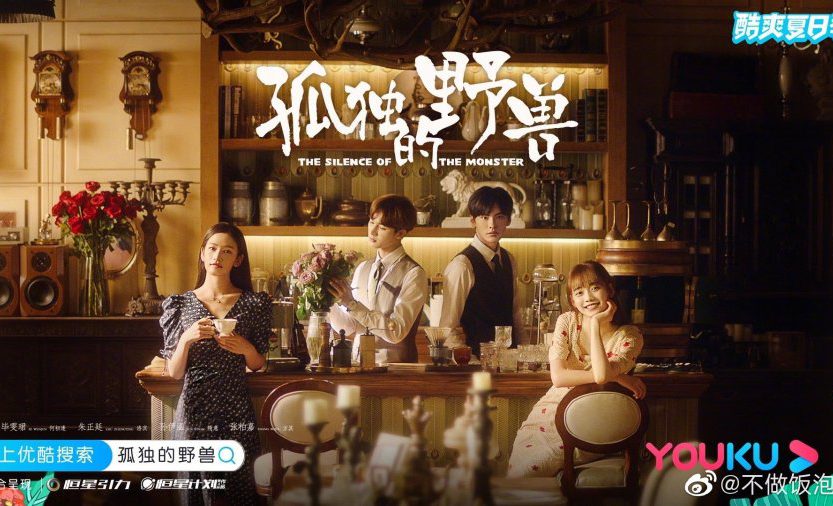 I was encouraged to watch this drama by extremely attractive posters. I know I shouldn’t judge a book by its cover, but the main actors look so beautiful and mysterious. Unfortunately, none of the descriptions could tell exactly what this drama is about. I’m on episode 14 and I’m really hooked on this story.

At first, after a few episodes, I had no idea what the creators of this drama were trying to convey. Only later did it become clear that this was a drama about helping people in need. The main characters support the people they meet on their way in solving their life problems. I will admit that sometimes I rewind some of the stories, because the greatest pleasure is watching the three of our characters together (the second girl is not here yet).

I love Sui Yi and Robin. She is a calm, but brave and courageous lawyer. He is talkative, sincere and very sympathetic. He is an appraiser specializing in luxury goods. He believes in love at first sight, and yet he tries to make his mother happy by going on all the blind dates she sets up for him. He Chufeng is an excellent locksmith. No lock has any secrets for him. He is a typical character played by Wu Ben Jin – cool, rather stiff and talks little. The three make up an unusual set of roommates. Their shared breakfasts and dinners bring them closer together. There is something like family between them. But what I like the most is the relationship between the boys. They treat each other like brothers, but they argue like an old married couple.

They all live in a beautiful old house which is also an antique shop. Its owner travels the world and acquires treasures. There are a lot of plants around, ivy that climbs the walls of the building and flowers in pots. It all creates such a magical and peaceful atmosphere. Mainly for this unusual atmosphere and the unique relationship between the main characters I watch this drama. It gives me great pleasure. This is a drama to watch in peace. I don’t need to rush to the next episode. Overall it’s very nice. There is lovable unforced humor and subtle romance. At the end of each episode there is a kind of epilogue – MONSTER NOTEBOOK. Remember not to miss it. I hope that until the end of the drama it will give me as much joy as it does now.

Chinese drama The Silence Of The Monster